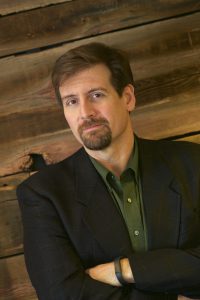 Ottolini joined Brew Hub after spending more than 22 years at The St. Louis Brewery, makers of Schlafly beer, where he was responsible for the brewing and packaging operations of the company’s two facilities in St. Louis. Jim also was responsible for planning and coordinating activities related to the design and expansion of production equipment and resources to meet Schlafly’s growth objectives.