In addition to our extensive and exclusive craft beer selection, the Taproom also serves lunch and dinner featuring sharable small plates and heartier fare with ingredients sourced from local farms. Our 120-seat restaurant and tasting room is located directly across from Forest Park in the Highlands development adjacent to the Hampton Inn and features a 30-seat, dog-friendly patio.

The Brew Hub Taproom serves beers from our own collection, including Keybilly Island Ale, Diver Down Red Ale and Rome City IPA, which was awarded a gold medal in the Session India Pale Ale beer-style category at the 2017 Great American Beer Festival. We also serve beers from our 18-plus partner brewers, marking the first time these and several additional craft brands are available in St. Louis.

“No matter what style of craft beer you like, we have something for you at the Taproom” 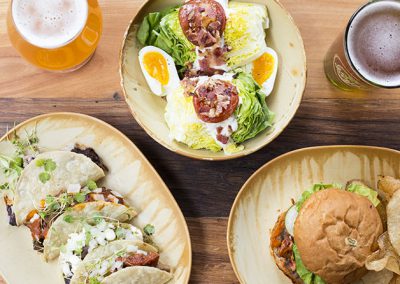 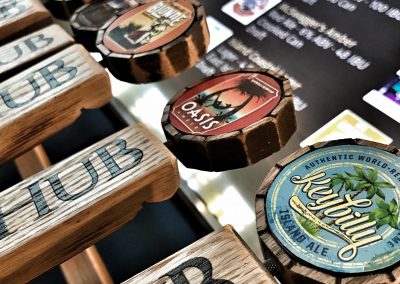 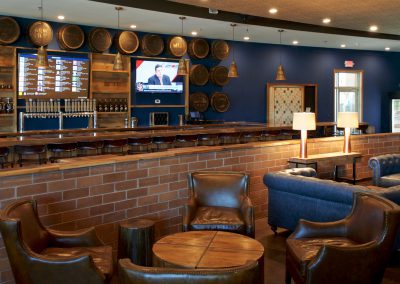 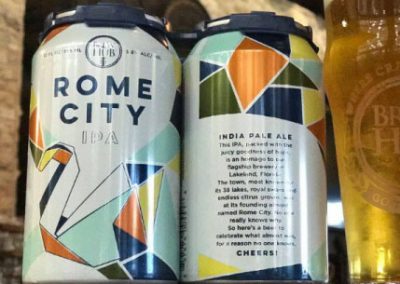 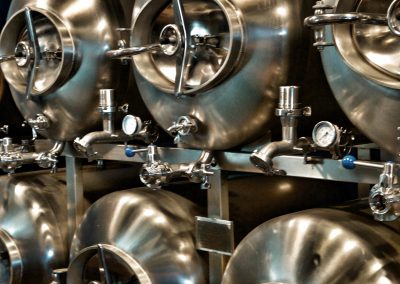 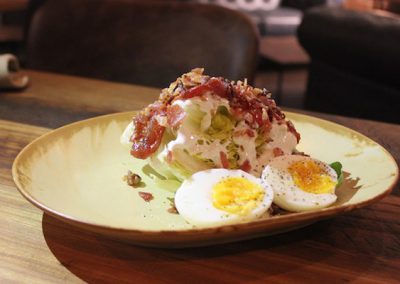 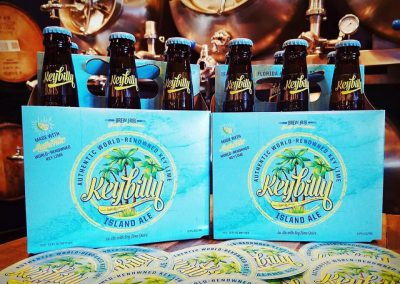 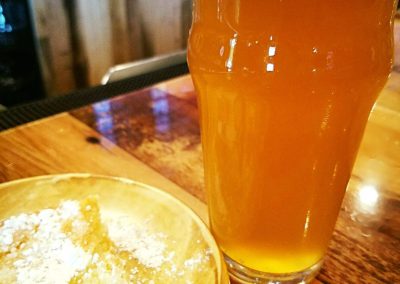 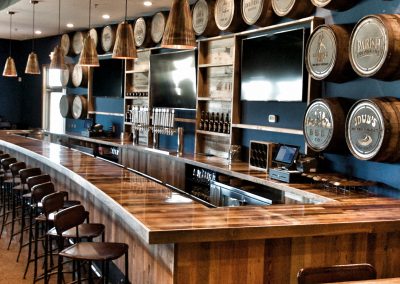 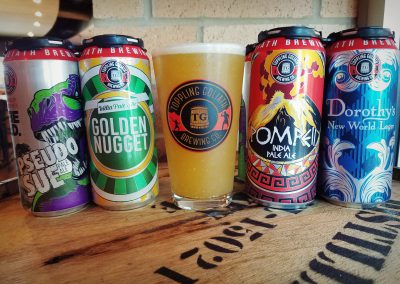 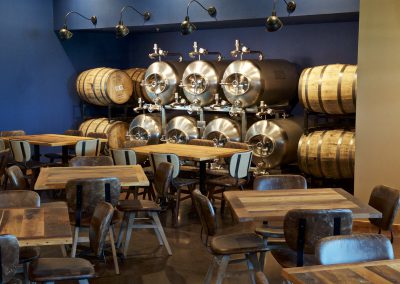 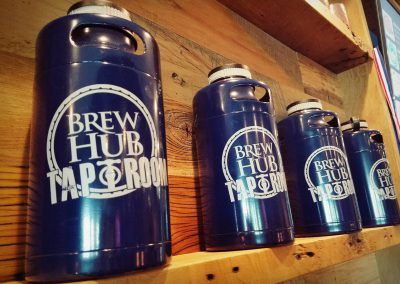 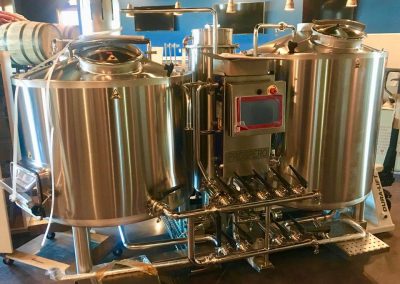 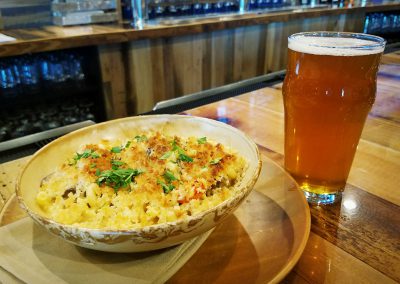 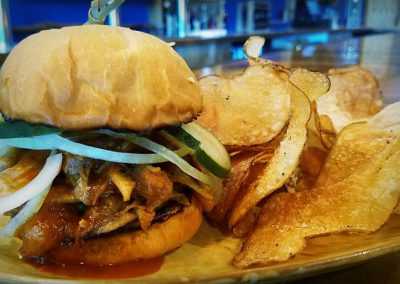 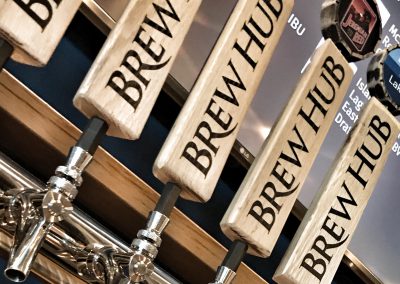 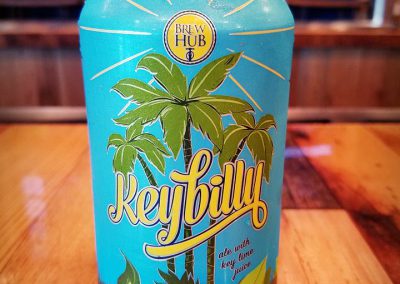 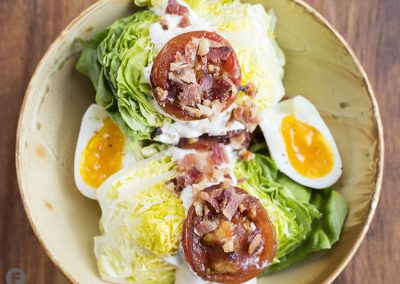 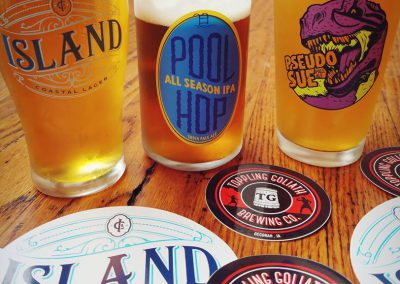 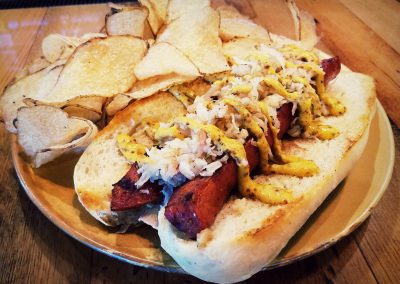